As mentioned earlier, Azuela Cove is developed in the same location where Alsons Plywood was formerly located in at Davao City. Specifically, it is located in Km 7 in Lanang, Davao City. The location has been one of the most interesting aspects of this development. While most of the properties developed by Alveo Land are located within city centers and urban areas, this one is different because they opted to go a bit far from downtown. But they strategically opted to stay out of downtown area to offer potential owners the opportunity to invest in a waterfront property.

Azuela Cove is poised in becoming the center of life and business with a vibrant community that is soon to rise on this side of Davao City. It is a destination where home, lifestyle, and business meets in one place. You will be able to take full advantage of the waterside location of this development, which brings you amazing views of the Davao Gulf.

The site’s location also offers another advantage that would appeal to customers – a sense of seclusion and exclusivity. You will be able to experience that quiet and exclusive sense to your lifestyle. At the same time, you can indulge in the greenscapes and the waterfront view that only this property development can offer.

Despite being slightly secluded, the location of Azuela Cove offers convenience and accessibility. Azuela Cove is located along R. Castillo Street in Lanang, Davao City. This highway is connected to other major highways, or within easy access to, within this part of the city. R. Castillo Street is linked to Dacudao Avenue, Agdao Flyover, and Daang Maharlika Highway. Thus, you can get easy access to major points and destinations north of Davao City. This is also a thriving and highly developing part of the city so it is expected to be the hot new destination for investors, especially those who want to invest in commercial lots.

The location of Azuela Cove will bring lots of convenience to its future homeowners because you can have easy access to the downtown area, as well as the northern side of the city. While the development itself is built with many lifestyle destinations, you are also located close to some other notable destinations (recreational or business) if you need to have a change of environment. For your shopping needs, there are several shopping centers and malls nearby including SM City Lanang Premier, Damosa Gateway, Choice Mart, Market Basket, and Davao Central Warehouse Club.

While the Azuela Cove will also have a host of dining options available, you will get to enjoy the accessibility to other restaurants in this part of the city. Among your recommended list of dining options near Lanang are as follows: Ristorante Spirale, Blue Post Boiling Crabs & Shrimps, Vikings Buffet, Taco Loco, Choobi Choobi, Boxed Up, and Alibaba Shawarma.

For the corporate professionals, investing in commercial lots at Azuela Cove will bring you in with higher return potential. The corporate and business scene is thriving in Lanang, Davao City. Some of the notable corporate offices and business parks near the location of this new development include ANFLOCOR, Lanang Business Park, Concentrix, and Damosa Gateway. 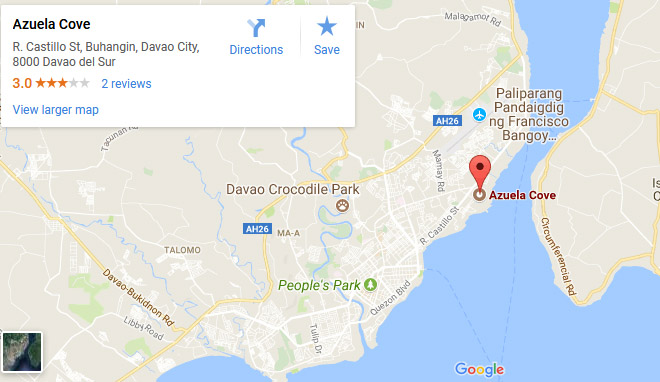 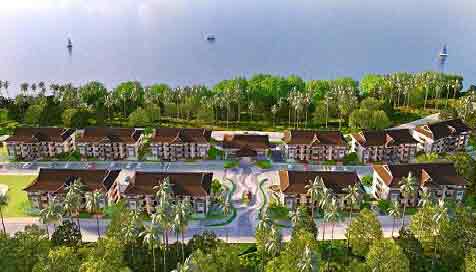 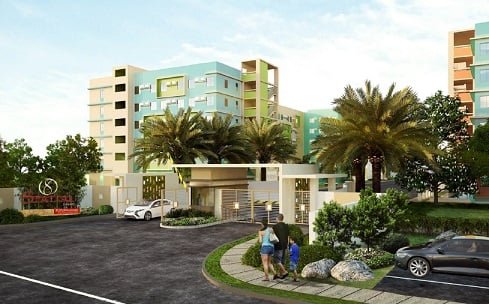 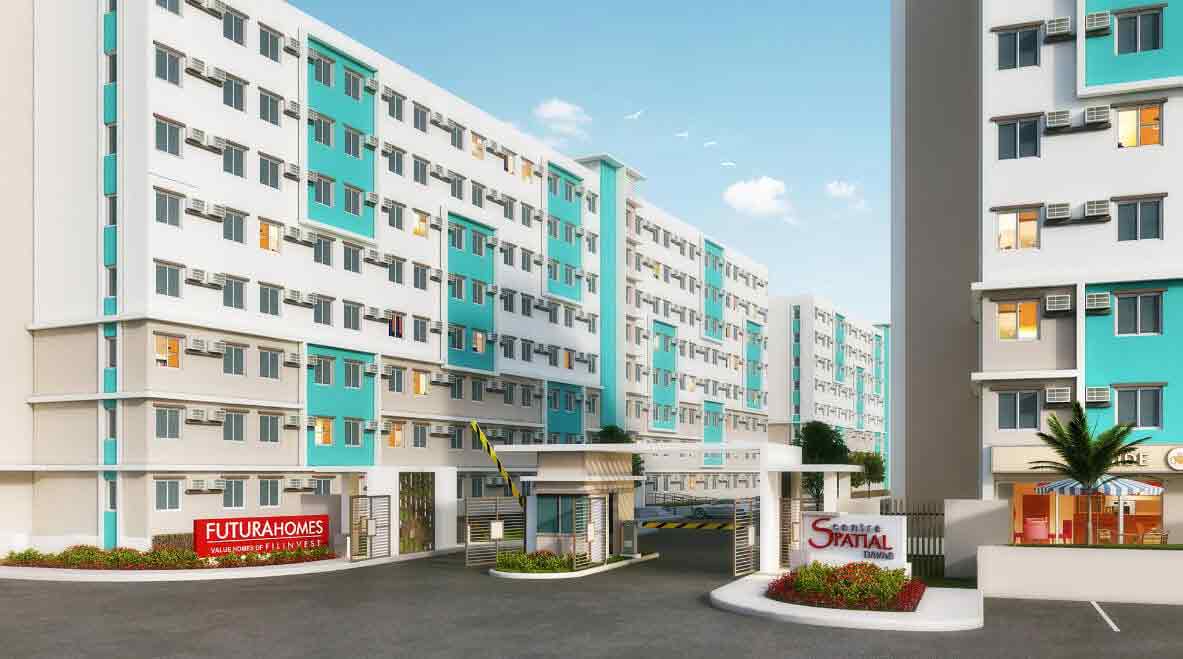 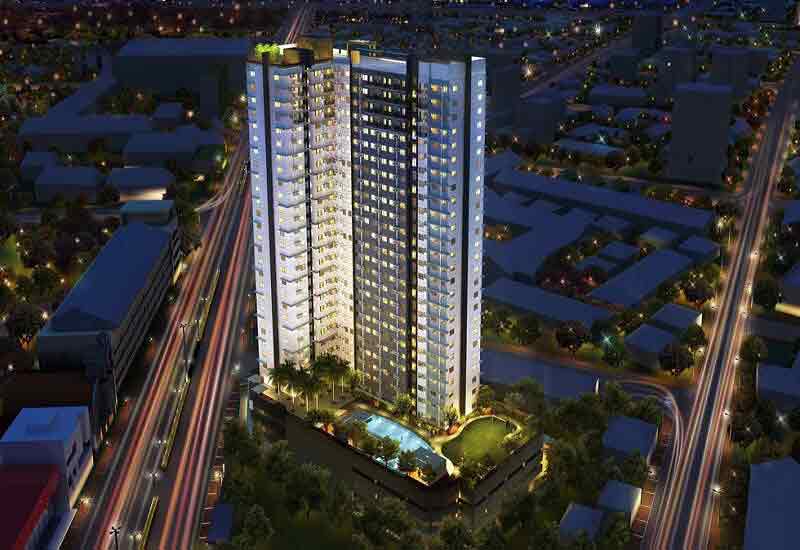 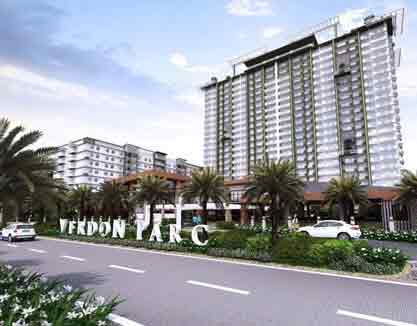 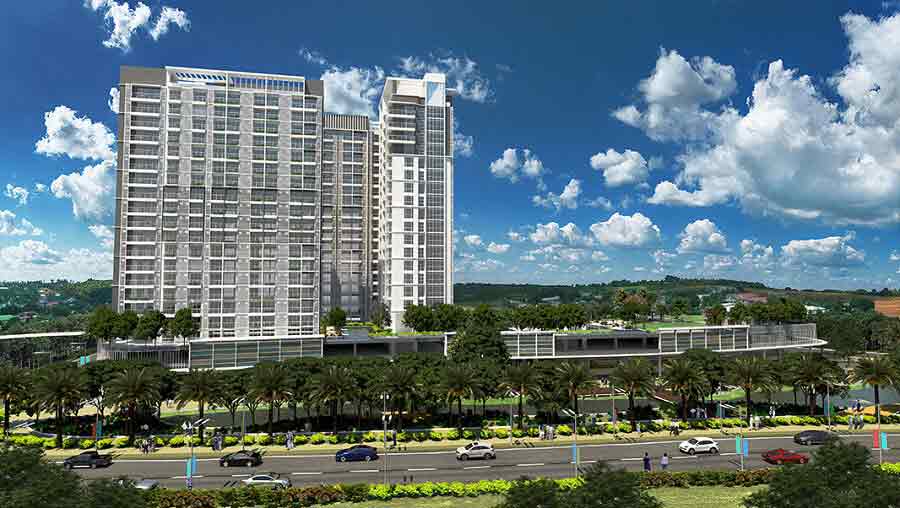 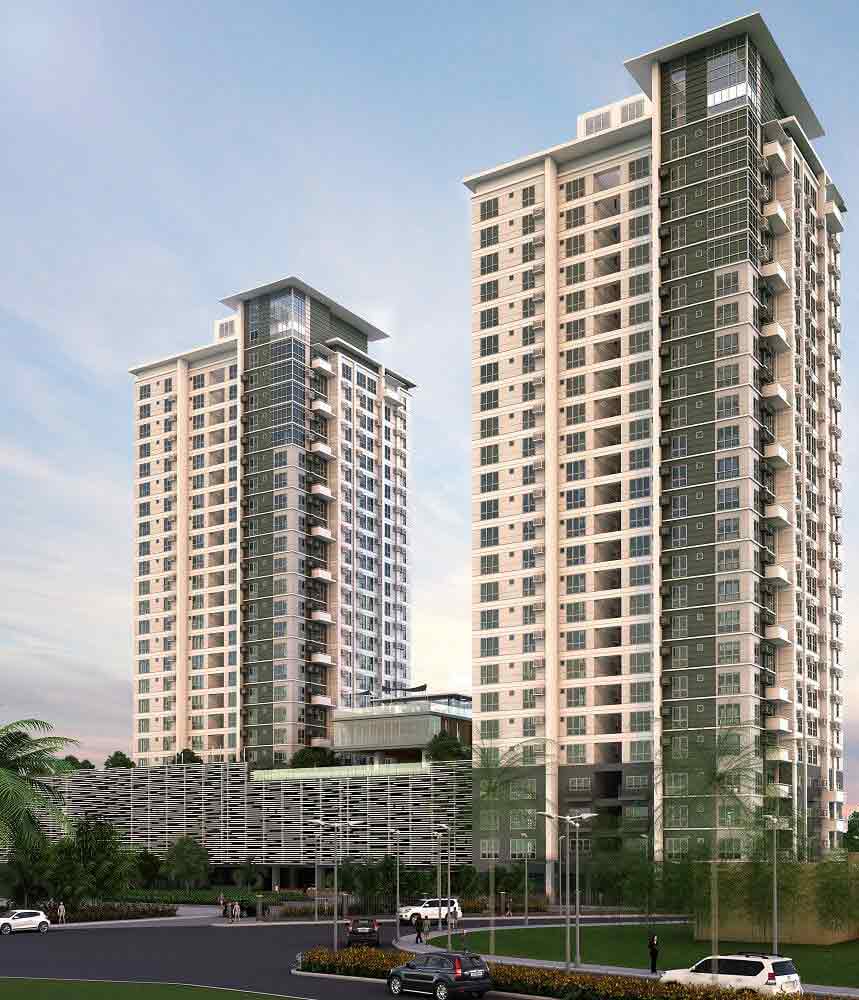 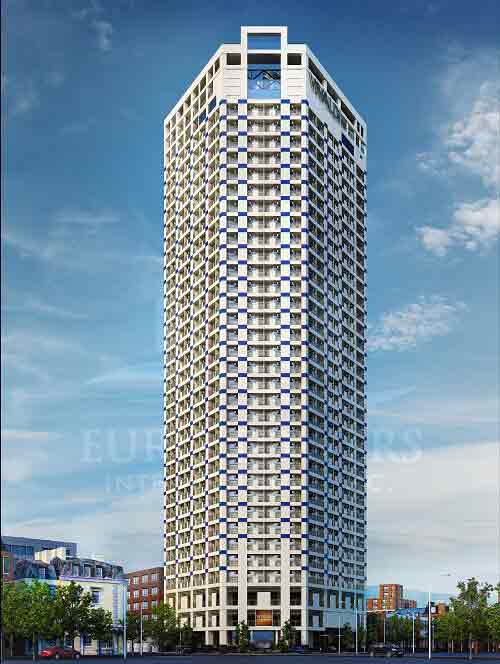 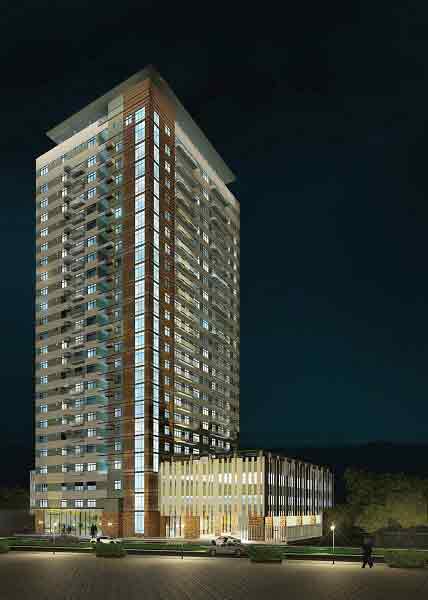 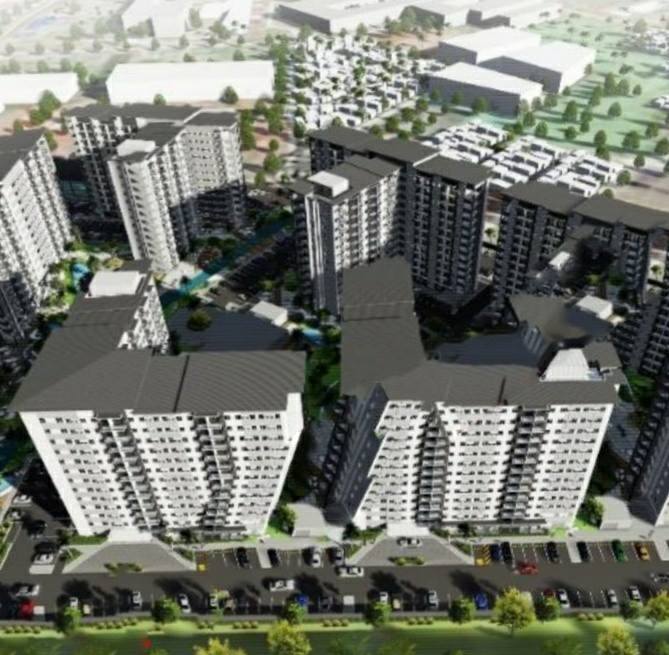